Two months back, Coldplay frontman Chris Martin played an impromptu gig at a bar in Delhi. But their association with India didn’t end there!

The frontman is back in the country, along with the rest of his bandmates! The band is here filming a music video for an upcoming song. The band has also been quoted saying they have something special in store for India.

Here are some pictures captured by the twitterati there…

Woah. Chris Martin is India. This time Mumbai, with the rest of Coldplay, to shoot a video. http://t.co/UwmALPl5nh pic.twitter.com/ATIcyKLLnr

THIS HAPPENED TODAY! (bad quality cuz no one was allowed to click) Can't stop a fan

Based on these, the best is yet to come. Stay tuned for more on this… 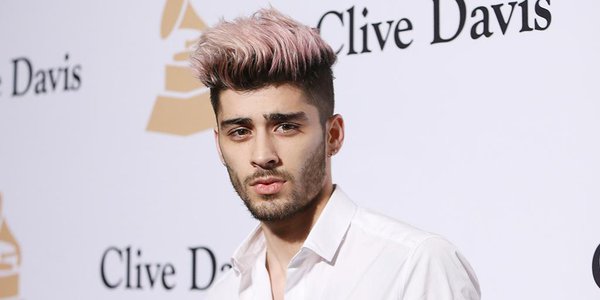 Zayn drops new song ‘Like I would’, eerily similar to OneD’s ‘I would’ 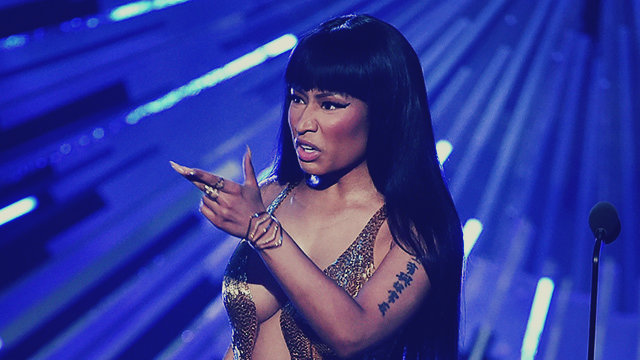 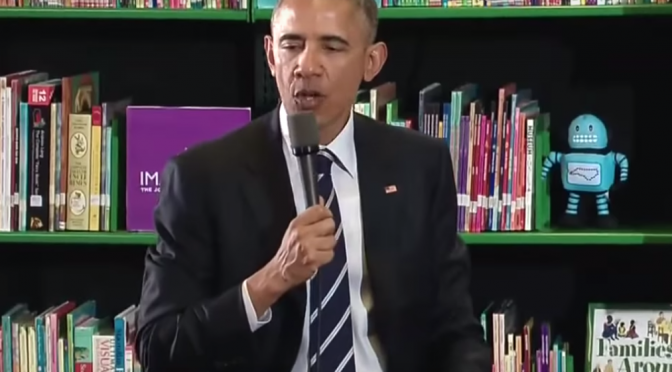 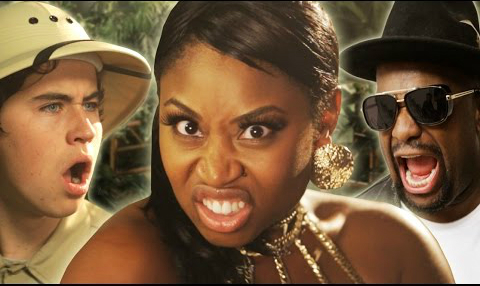 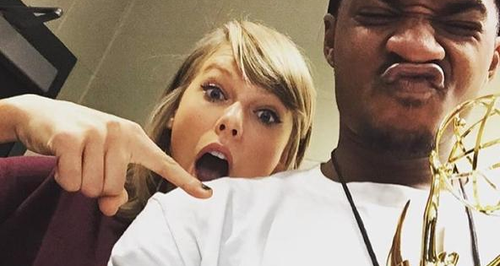 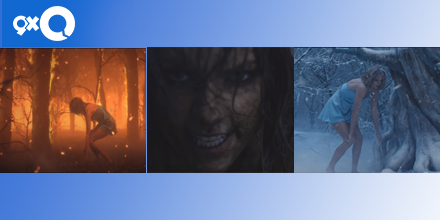 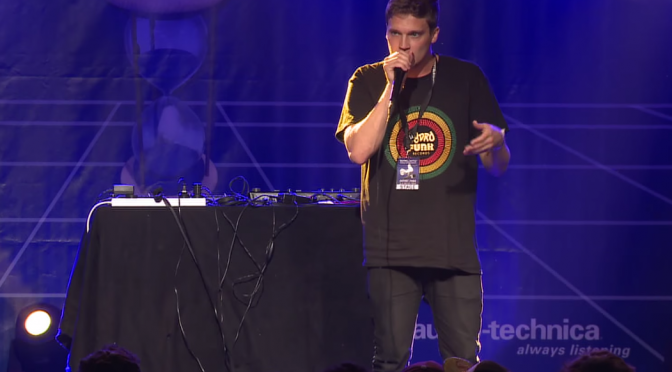 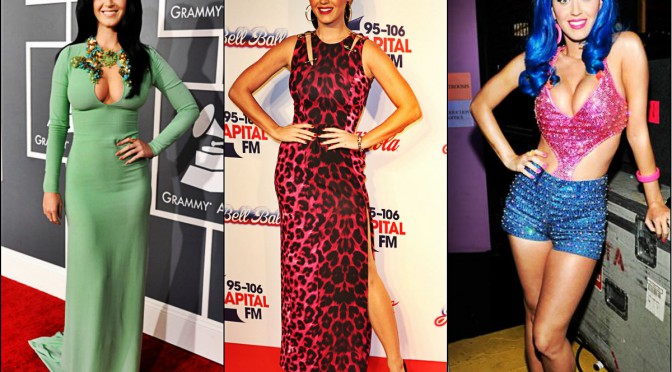