Zayn Malik has officially been crowned Asia’s sexiest male! The ex-One Direction star has also set a record to become the youngest male to top the charts!

The yearly poll has been compiled by a UK-based newspaper. 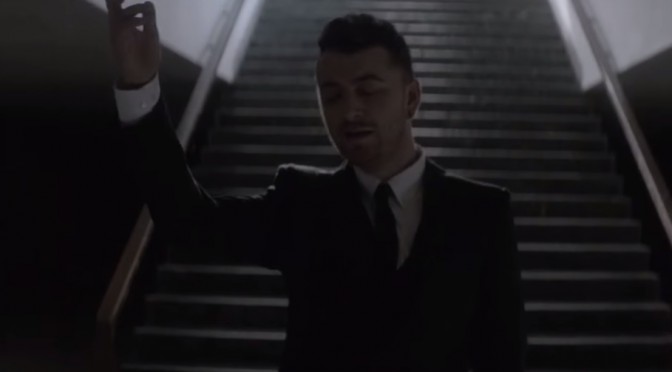 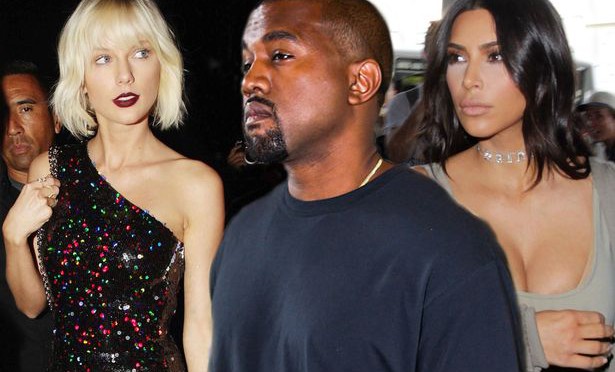 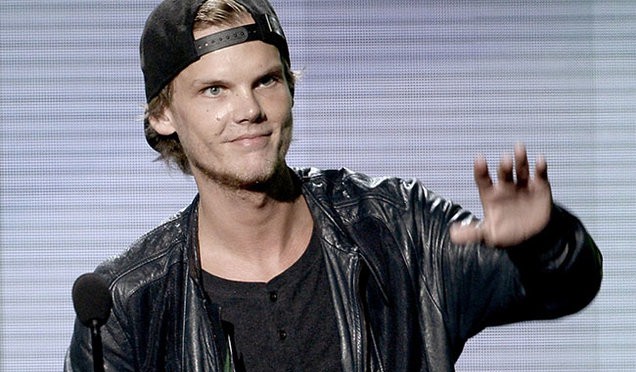 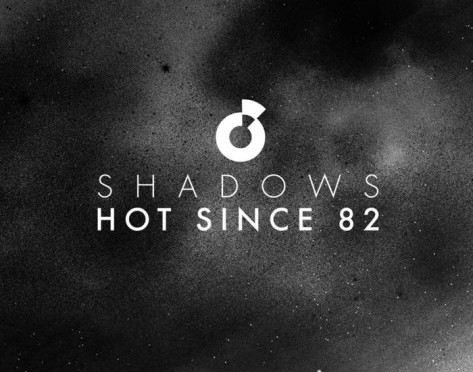 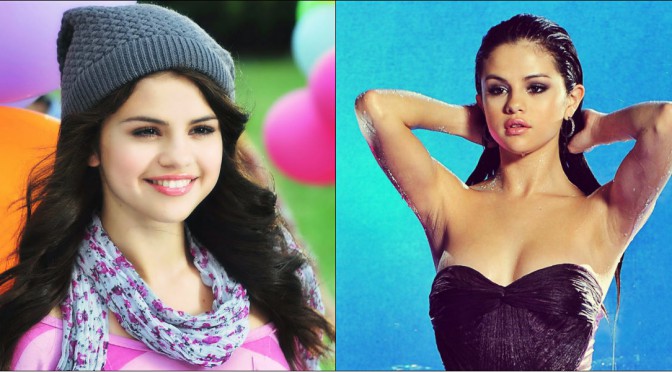 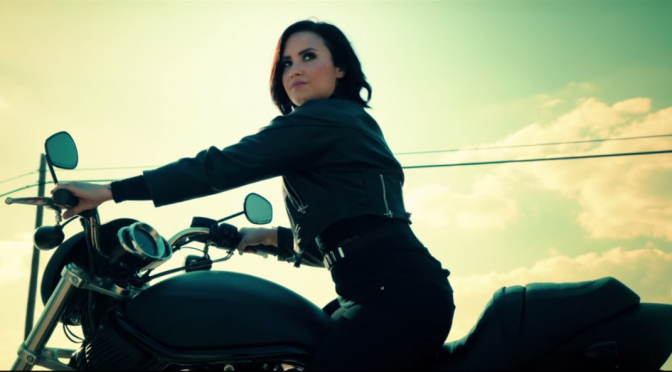 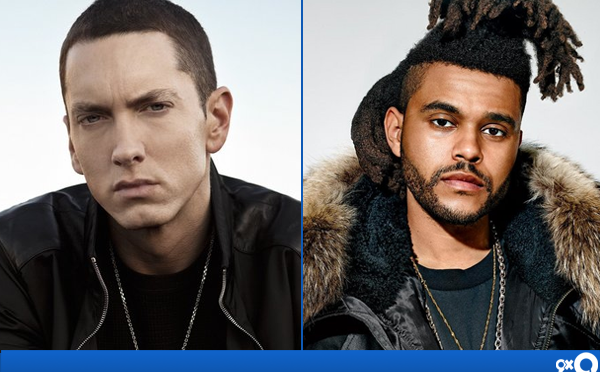 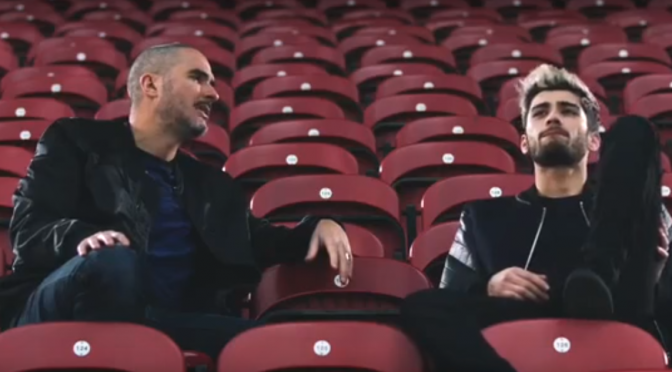