The rock music fraternity has been shaken by the sad news of the demise of Scott Weiland. The vocalist shot to fame as the lead singer of Stone Temple Pilots followed by his stint with Velvet Revolver.

The singer was on tour in Minnesota with his current band, the Wildabouts, when he was discovered unresponsive on their tour bus by his manager. 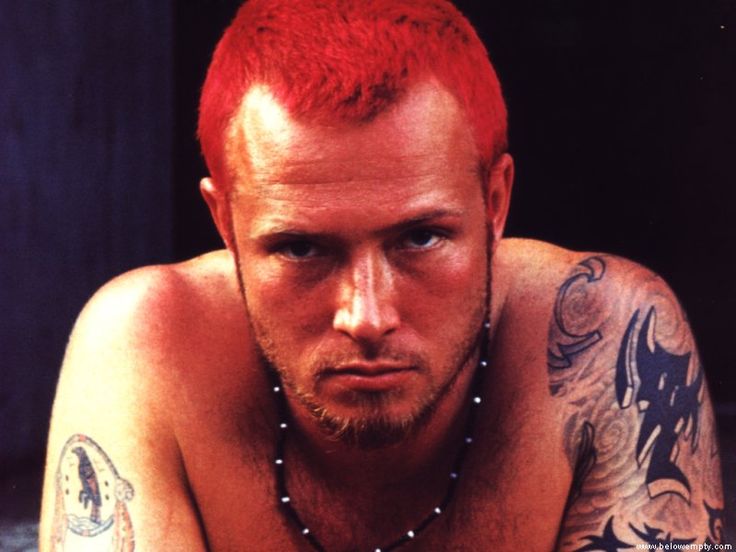 Dave Navarro, guitarist and member of Jane’s Addiction, was the first to tweet about this. He said, “our friend Scott Weiland has died.”

Weiland had a history of drug abuse. The cause of death is currently unknown. Our sympathies go out to the Weiland family members. RIP Scott Weiland. 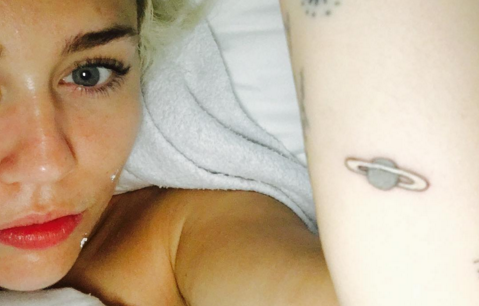 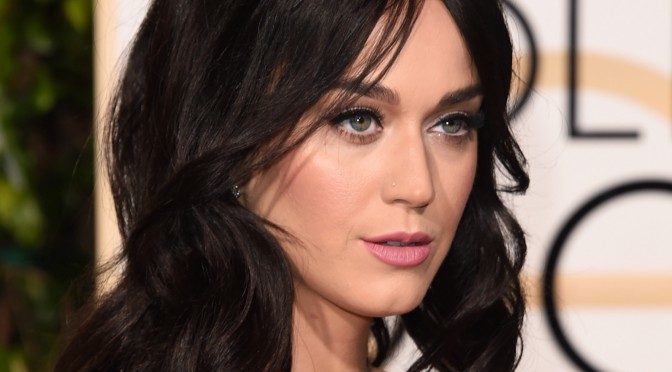 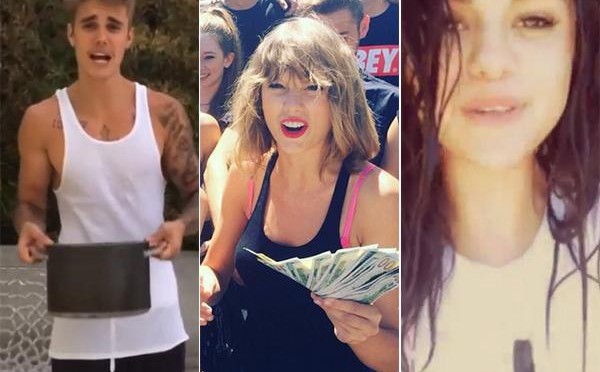 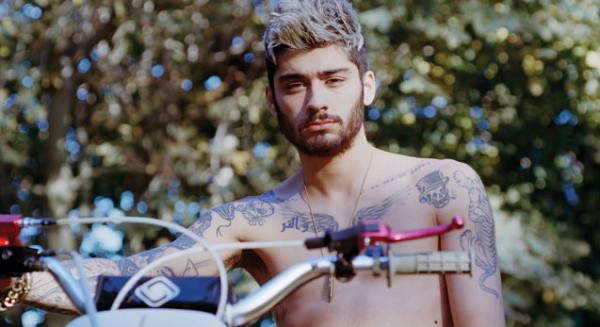 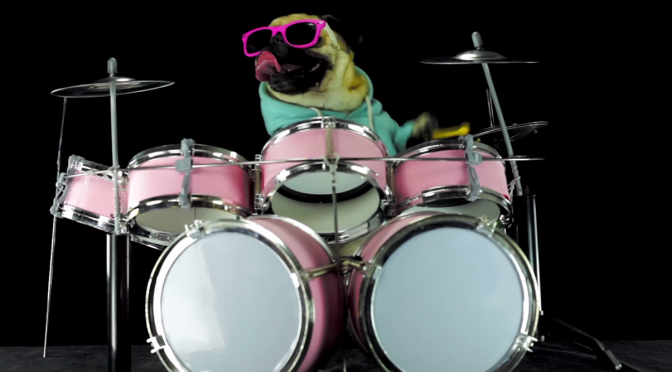 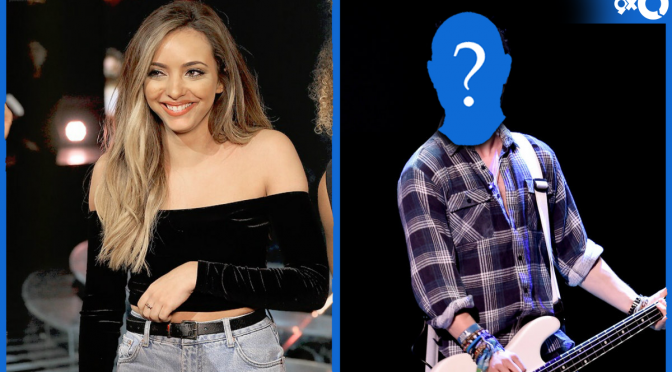 Little Mix’s Jade Thirlwall has been dating this music star! 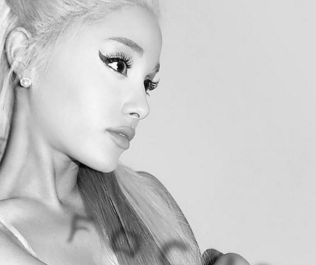 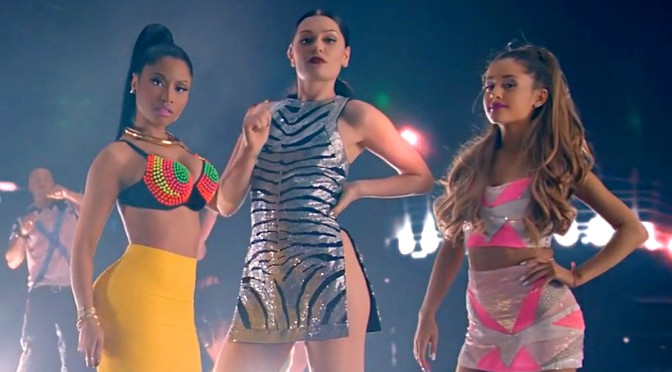