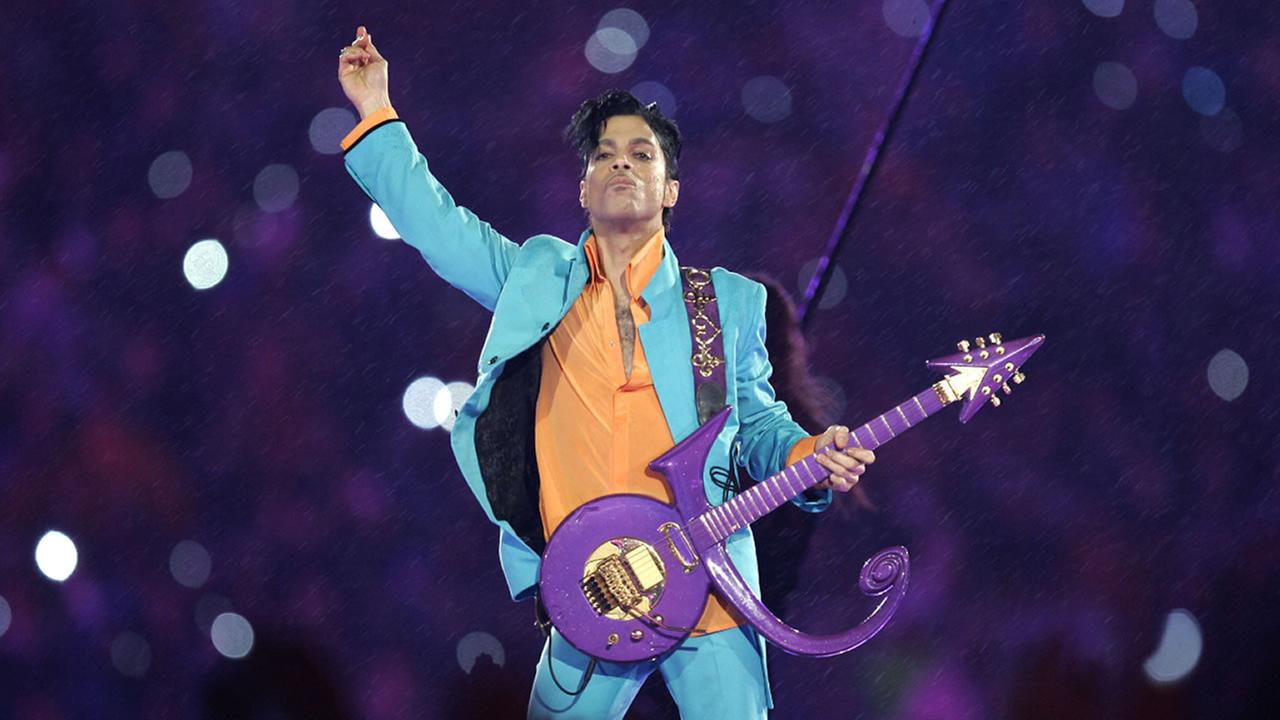 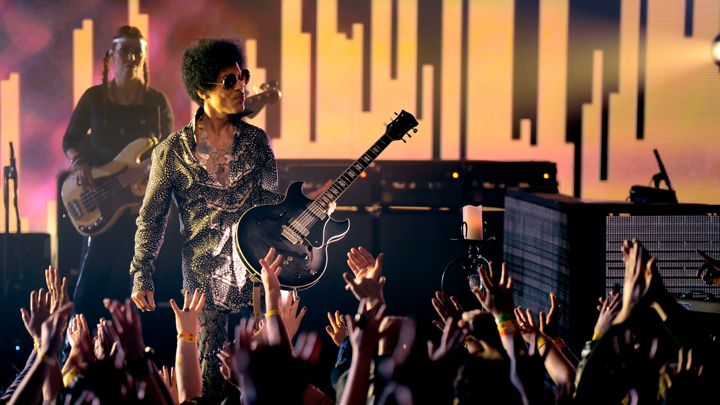 Police were summoned to his Paisley Park estate early on Thursday and found his body in a lift. An investigation has been opened. The legend who’s renowned for his hits including ‘Purple Rain’ & ‘Kiss’ was 57.

Tributes came pouring in from the music fraternity, from Katy Perry, Charlie Puth, Justin Timberlake & so on..

Prince was brilliant and larger than life. What a sad day.

And just like that…the world lost a lot of magic ✨ Rest in peace Prince! Thanks for giving us so much…

Please no! Some one please tell me it isn't true #PRINCEWILLNEVERDIE

Numb. Stunned. This can't be real.

Thank you #Prince for all of your inspiration and sharing your incredible talents with the world. You will be incredibly missed. #RIP

Unbelievable just heard about PRINCE. Strength and light to his family/loved ones. One of my favs and a true pioneering artist. RIP brotha.

RIP Prince, thank you for the amazing music. 🙁

Here are 5 best songs of the late legend you MUST listen to.. 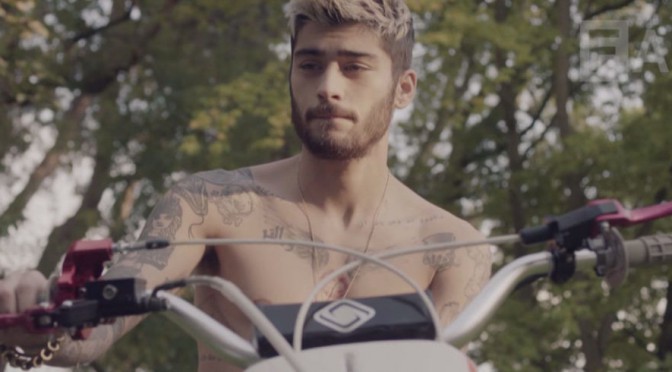 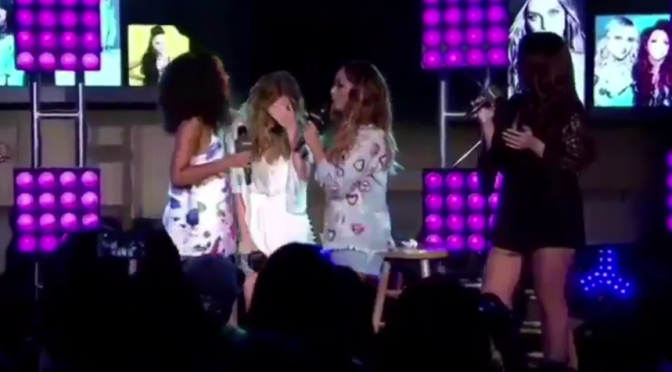 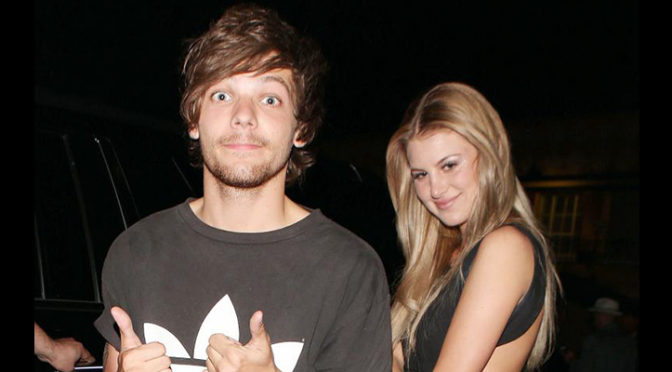 One Direction’s Louis Tomlinson is finally a Daddy! 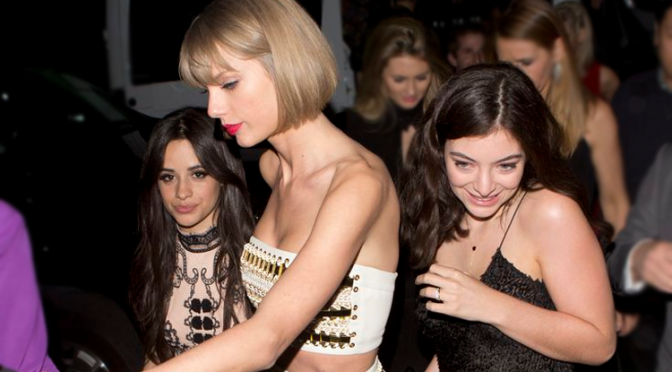 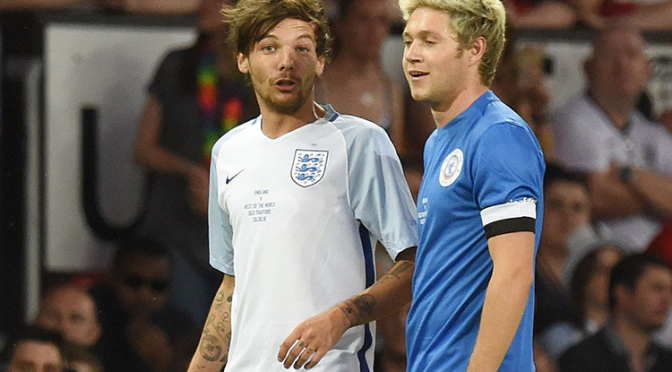 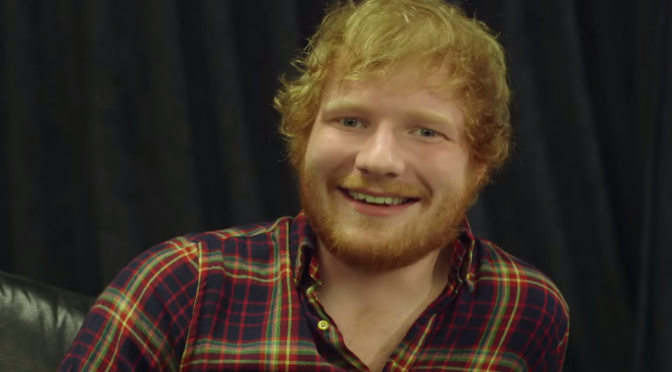 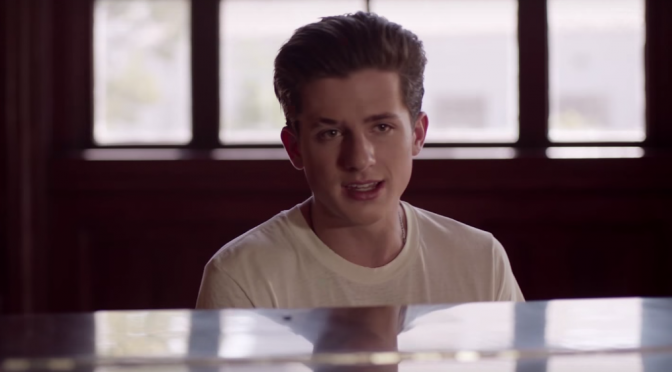 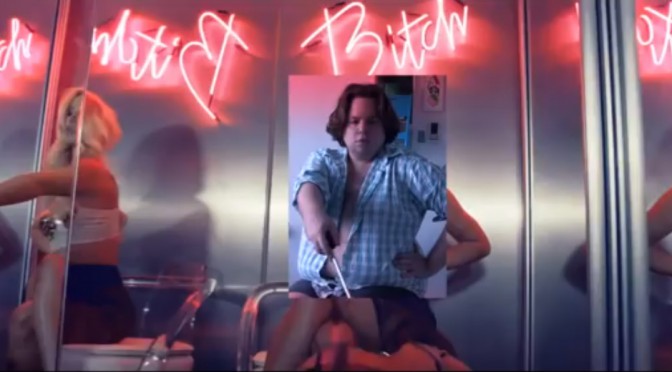