Jay Z proves that he is Beyonce’s biggest fan!

Jay Z proved that hes is not only a loving husband to Queen Bey, but also her biggest fan. At a recent music festival where Beyonce performed, Jay Z snuck in the audience in a grey hoodie.

Jay Z In the crowd supporting his wife on stage yesterday .. Dope pic.twitter.com/hmw666UCCB

The rapper was snapped by some fans though, and he looked like he was having a ball! Jay Z grooved and sang along to her best songs like “1+1” and “7-11”.

jay really love the hell out of his wife, man. pic.twitter.com/Vn3fP927qM 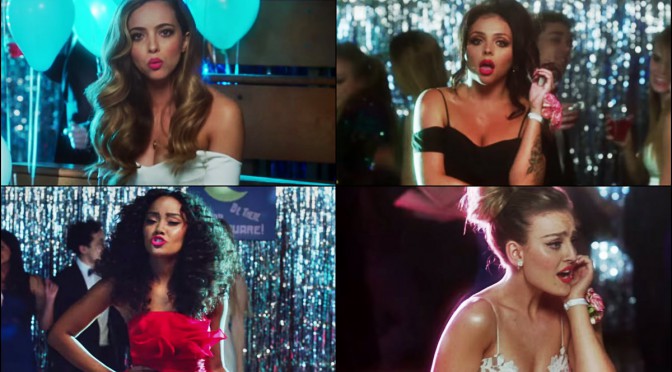 Little Mix’s ‘Love me like you’ is officially out! 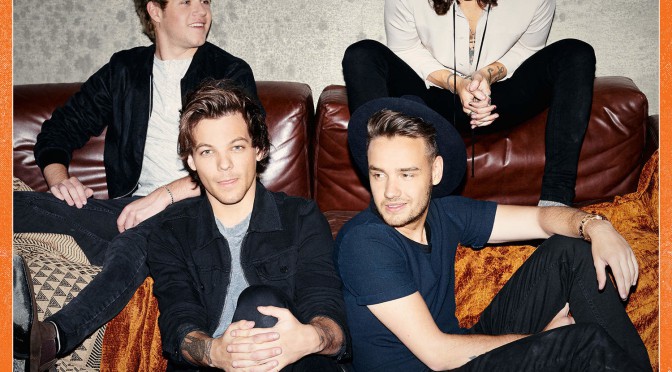 One Direction announce track list of ‘Made In The A.M.’ on Snapchat 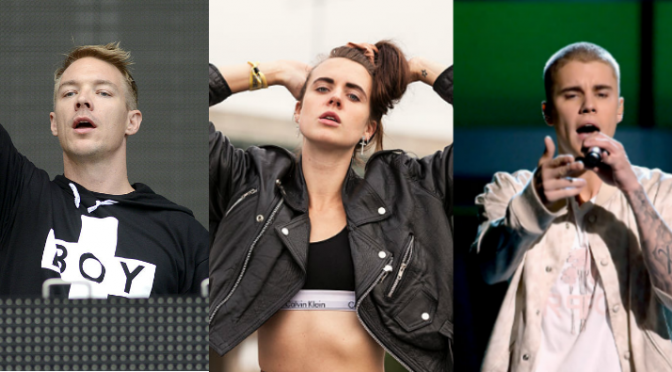 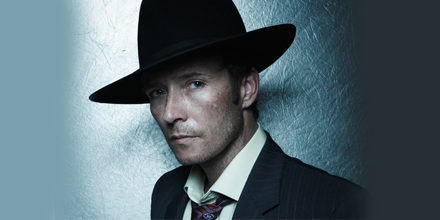 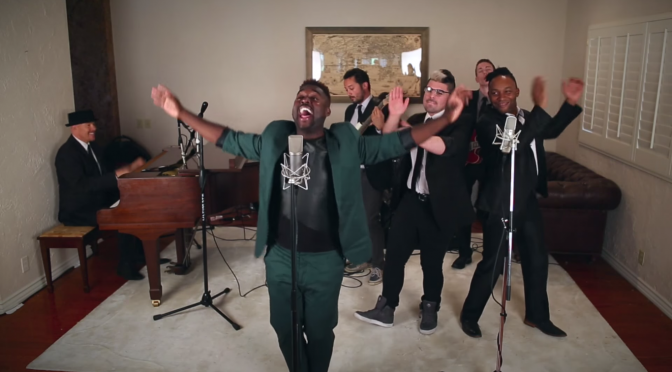 ‘My heart will go on’ in a vintage package! 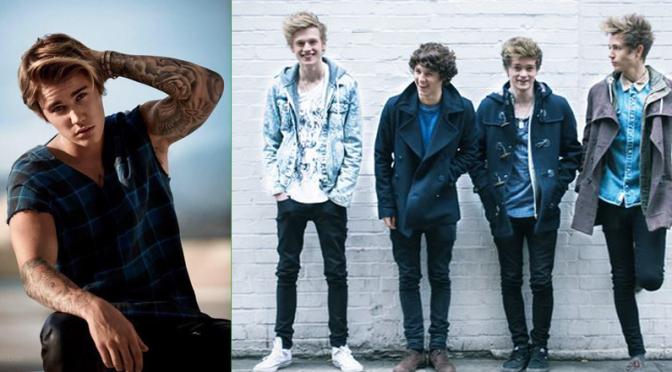 The Vamps’ cover of Justin Bieber’s ‘Sorry’s is rocking! 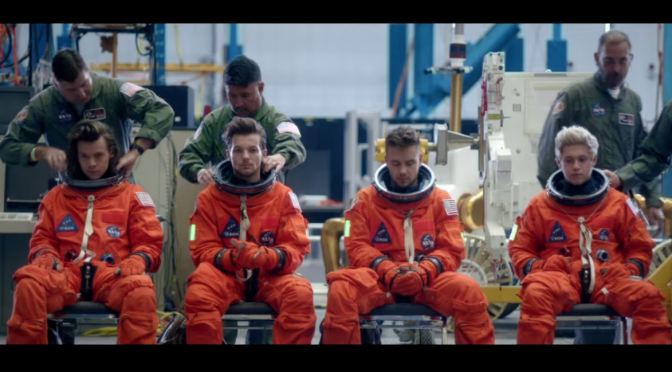 The ‘Drag Me Down’ music video is here! 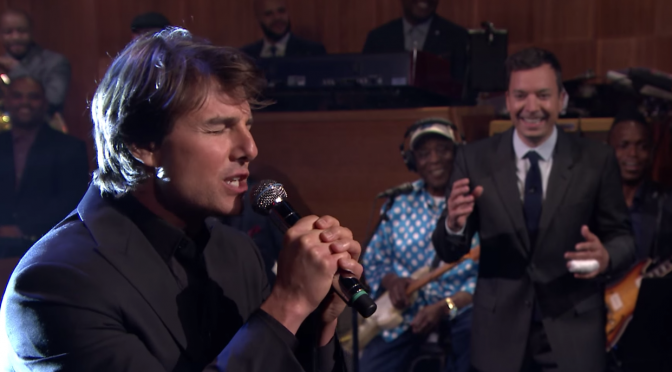